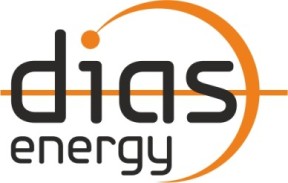 The dome on the Reichstag in Berlin is one of Waagner-Biro’s most prestigious projects. It is an architectural landmark, designed by Foster and Partners, and also a technical masterpiece. The brief was to create a symbol of democracy and freedom in this historically significant structure; an idea which runs through the entire building.   The steel and glass structure allows viewers to look directly into the chamber of the German Bundestag. The passage of natural light highlights the transparency of government and its openness to its citizens. The light is directed by 30 rows of mirrors. Each row has 12 mirrors directed into the chamber 10 metres below.
A movable, computer-controlled shading element made of aluminum panels, deflects direct sunlight.   The dome itself consists of 24 major steel ribs, which are supported on a lower ring beam and tapered to an upper ring beam. The horizontal bracing is secured using 17 steel rings. They are an essential part of design: they also bear the scale-like 3,000m2 of glazing, constructed from 24 panes of glass per row, and the observation deck.   This observation deck is accessible over two interlocked, co-rotating spiral ramps made from spatially shaped steel plates. 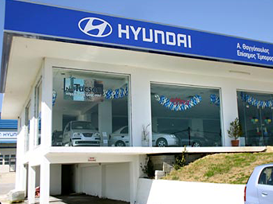 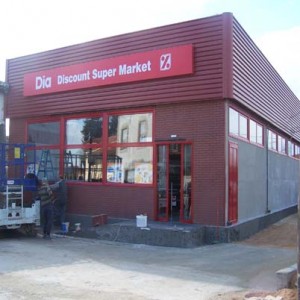 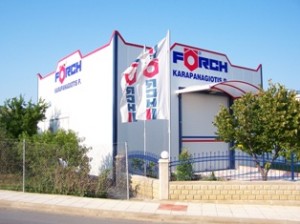 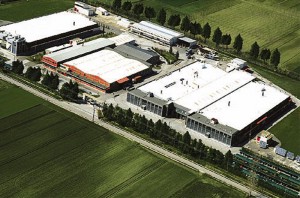 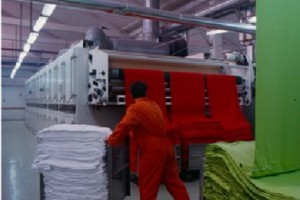 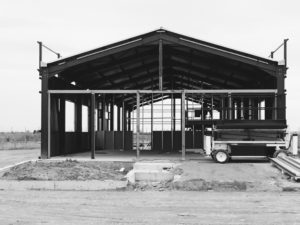